Hours of commuting may be mind-numbingly dull, but new research shows that it might also be having an adverse effect on both your health and performance at work. A study of more than 34,000 British employees across all UK industries conducted by VitalityHealth with the University of Cambridge, RAND Europe and Mercer, found that workers with a commute of less than half an hour gain an extra seven days' worth of productive time each year when compared to those with commutes of 60 minutes or over. Longer commutes also appear to have a significant impact on mental wellbeing, with those commuting longer 33 per cent more likely to suffer from depression. Excerpt from The Independent, read the full article here. 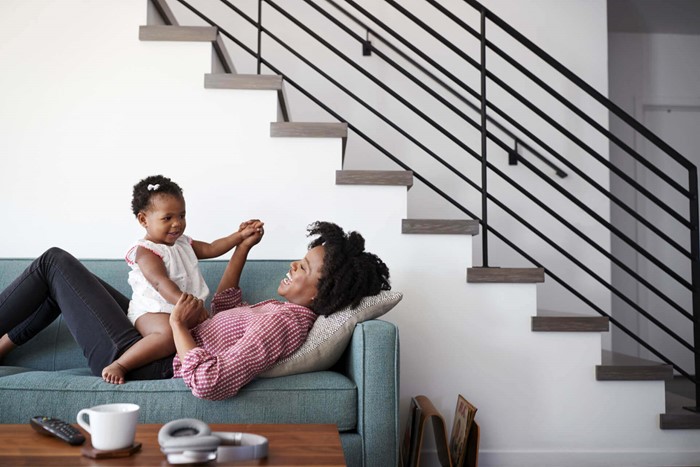